Adventures of a store decorator (I still have the nightmares!)

Most of you, I would think, look forward to Christmas and love to see a well decorated tree. This was not always the case for me – anyone who has worked in retail knows by the time Christmas rolls around all you want to do is get it over with!

Being a merchandiser and decorator in a large furniture store meant I had to start early in October. Every part of a store has to be glittered and lit up from the front entrance way to the back, thousands and thousands of square feet. Many stores have a team that tackles this job, I had one hard working, very patient assistant who must have wanted to strangle me on many a day, being the perfectionist that I am!

The seasonal décor was stored in the warehouse, on the top shelves, about 50 feet up. In order to get there I donned a safety harness and a tether, a bit like getting suited up for bungee jumping but the tether was shorter. Safety regulations meant I had to wear my unflattering steel toes which really didn’t match my outfit! Can’t they make a steel toe shoe in a funky colour and maybe a small heel – I might be on to something here. One wrong foot off the motor while reaching for the boxes and I would be dangling in the air but thankfully it never happened, who said decorating was glamorous?

no images were found

I was given free reign to create my own scheme. Every year I had a budget to go out and purchase some new items (yes, I was the crazy one in Walmart with six or seven carts full of ornaments, lights and greenery)  If you ever got stuck behind me at the customer service desk with my six carts full “I am sorry”. I could feel my ears burning as you called me a few choice names for holding up the line! People would give me strange looks while muttering to their friends “what is she doing with all that stuff, she must have a really big house”. I was often questioned by curious onlookers and when I explained what I needed the mountain of glitter and glitz for they realized I wasn’t quite as crazy as they first thought.

I was covered in glitter from October until January. I am sure some people wondered why I was wearing body glitter in the grocery store. That stuff doesn’t come off easily, ok.

Did I mention mini lights? Oh boy…Everyone hates putting the lights on the tree, there is always that one that won’t light isn’t there, multiply this by 27, you get the picture, I’m still in therapy!!!

The first few trees were fun I’II admit but by the time I got to 26 I had nothing left to give – #26 was not  my best  work. I say 27 trees the 27th being my own if I could muster the strength to decorate it. I often left my own tree until the last minute and took it down on Boxing Day – enough was enough!

Thankfully those days are behind me and my love of all things glitter is back which is good for my clients because  I offer a Seasonal Decorating Service for homeowners and businesses and I promise I won’t have a meltdown if the lights don’t work ! 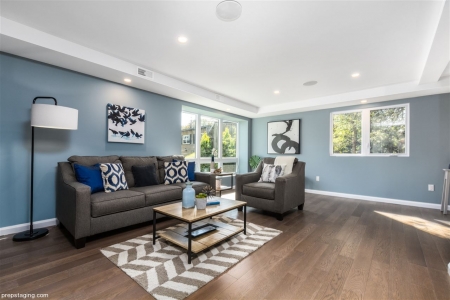 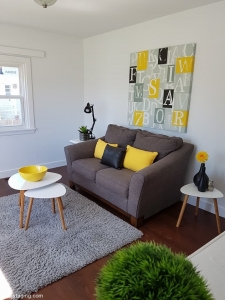 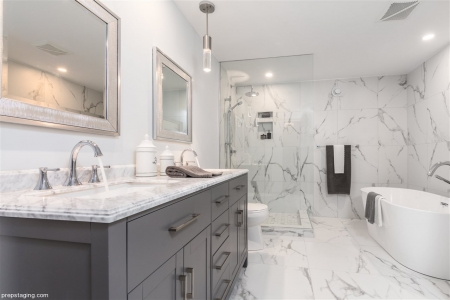 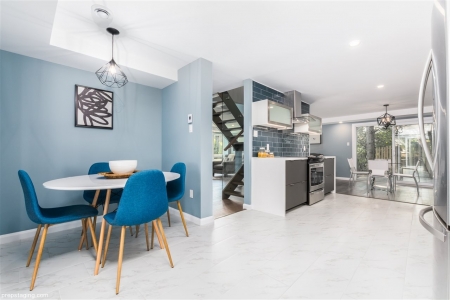 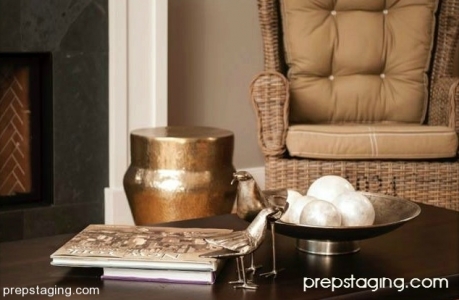 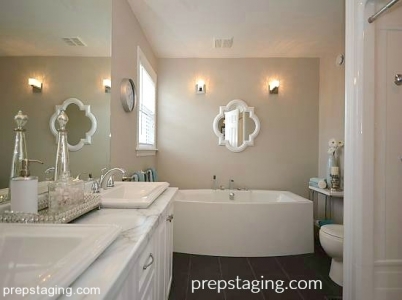 RT @HouseandHome Plus some alternatives for a fresher, more contemporary look! houseandhome.com/gallery/10-t…

@pearceauto @heathermarmal We were all smaller and more nimble back then 😁